Construction on the station began on August 1, 2008 and continued for about 19 months. The station came online at midnight on April 9, 2010.

Inside the station, driving the generators are two 1700mm, double-regulated Kaplan turbines were originally manufactured by Turbex International in 1989, and installed in the old station on the middle falls. They were removed in 2008 and refurbished by Canadian Hydro Components in Almonte, before being re-installed in the Brian J. Gallagher Generating Station in 2009. 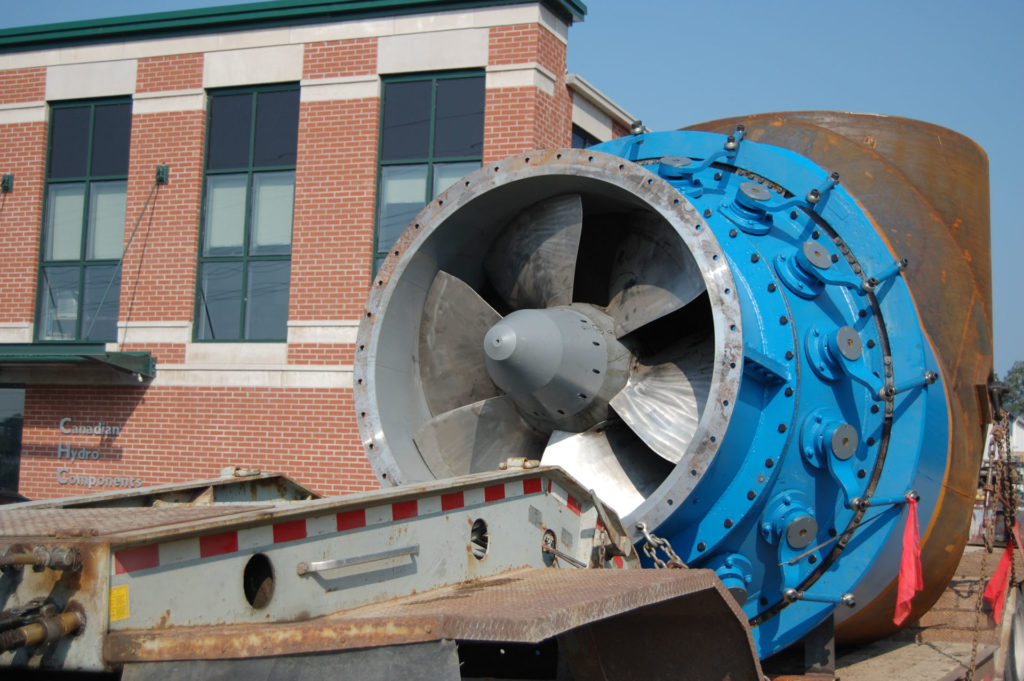 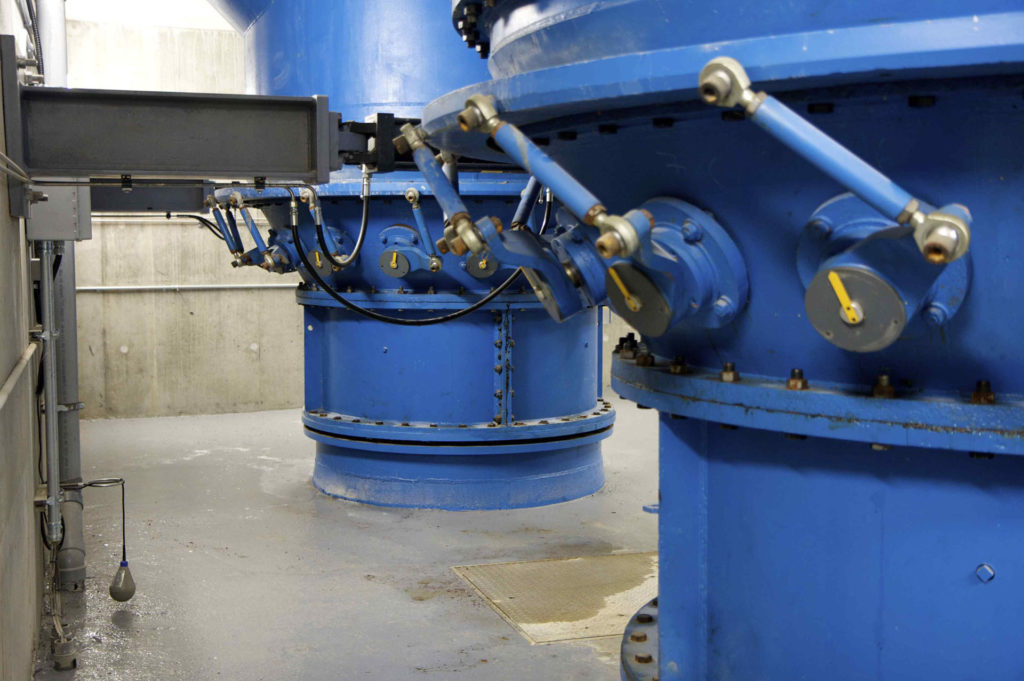 The station houses twin 2300 KW synchronous generators. They were manufactured by Ideal Electric Co. in Mansfield, Ohio. Once on site the generators were lowered by crane, through a hatch in the roof of the building, for installation. 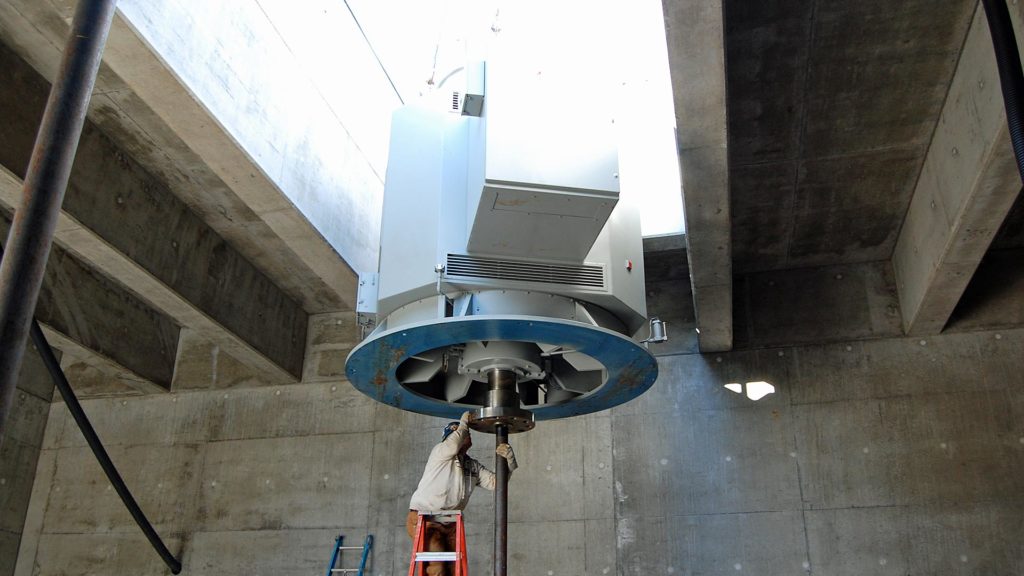 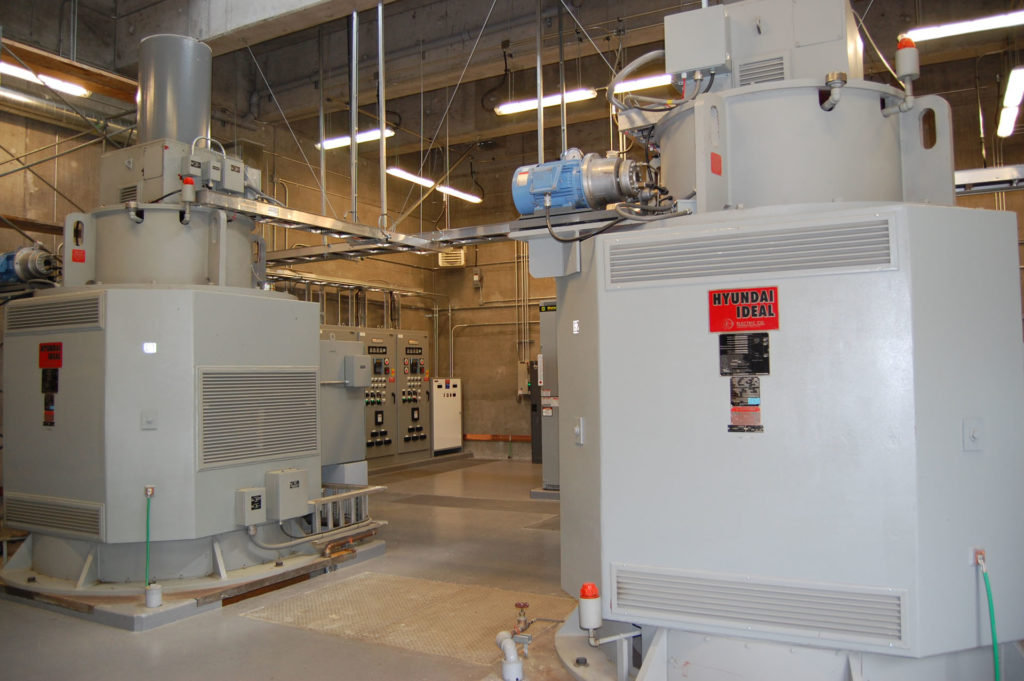 Controls and SCADA were supplied by North American Phoenix (Alstom) and are serviced by Gendawin Novo Controls. 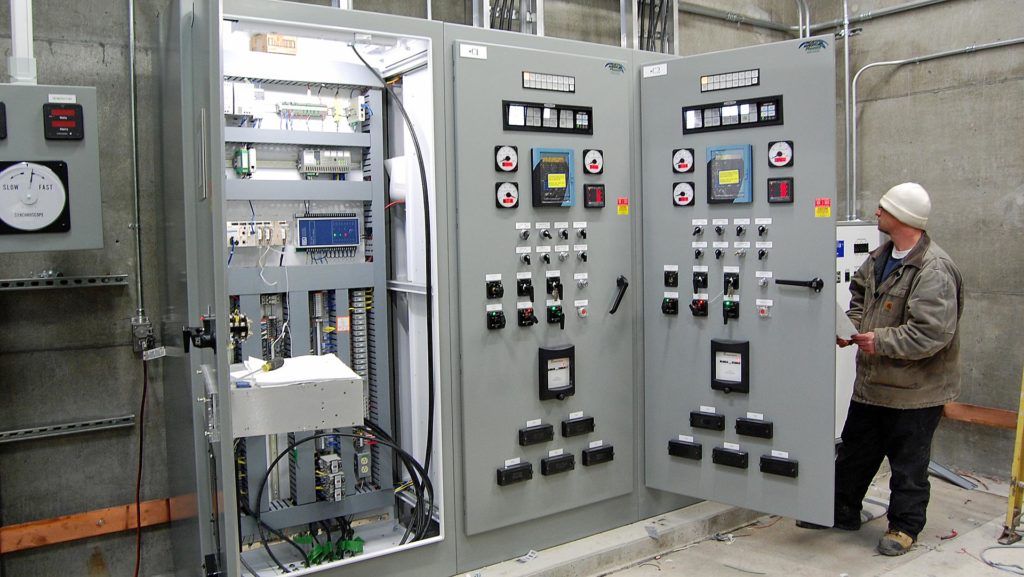