In 2012, Mississippi River Power Corp. signed a lease agreement with the Municipality of Mississippi Mills for Metcalfe GeoHeritage Park and took over responsibility for maintenance and upgrades of the space. Between 2012 and 2015, MRPC made significant upgrades to the park, including completely rebuilding the accessible public washroom, paving the parking lot and boat launch, a dock, shoreline retention, relocation and improvements to the GeoHeritage display, new benches and trees, and a “Riverwalk” style pathway right through the park.

Des Houston was the first President of MRPC. He served in that role from 2000 until 2014 and led the company through some major milestones, most significantly was the construction and commissioning of the Brian J. Gallagher Generating Station. Des Houston passed away in 2018.

The small park adjacent to MRPC’s intake had been somewhat neglected over the years and was in need of a facelift. In 2019, MRPC re-landscaped the park, adding a bench and accessible picnic table, accessible paver stone pathway, gardens and new trees. On September 16, 2019, the park was officially opened and dedicated as Des Houston Park.

Drag the double-sided arrow button below back and forth to see a before and after picture of the park. 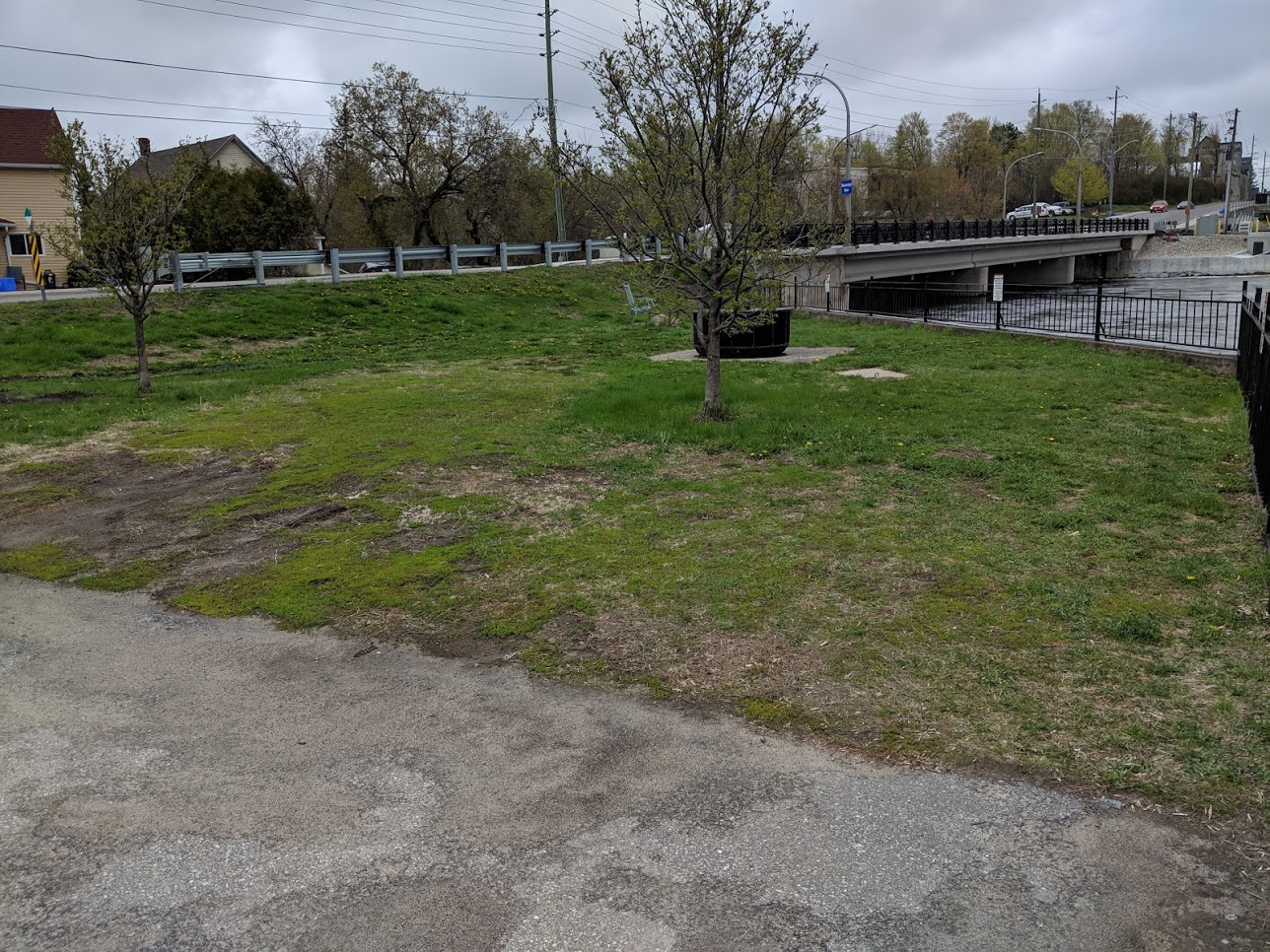 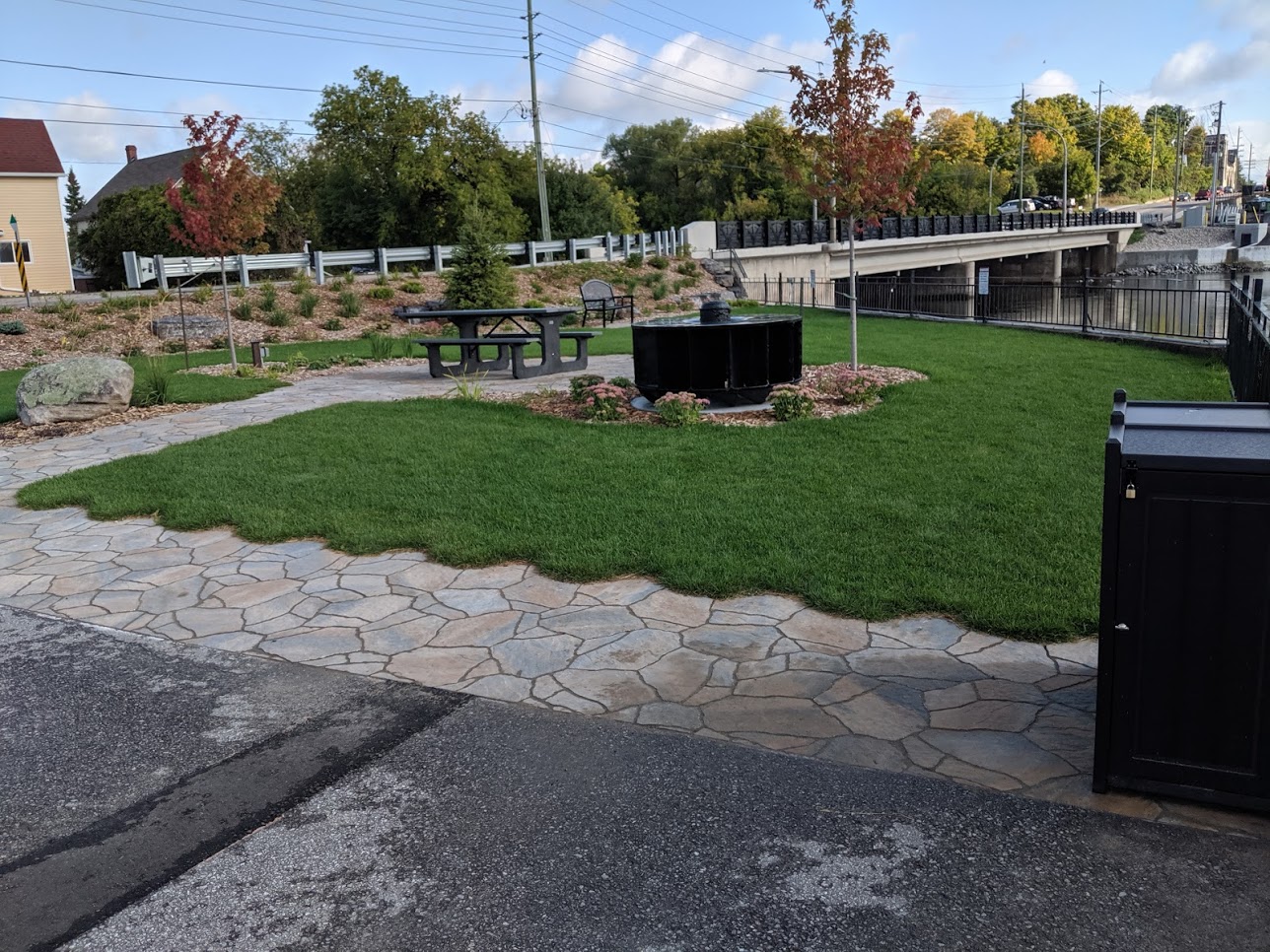 If you have comments or questions about either of the parks owned/managed by MRPC, please send an email to: info@mississippiriverpower.com